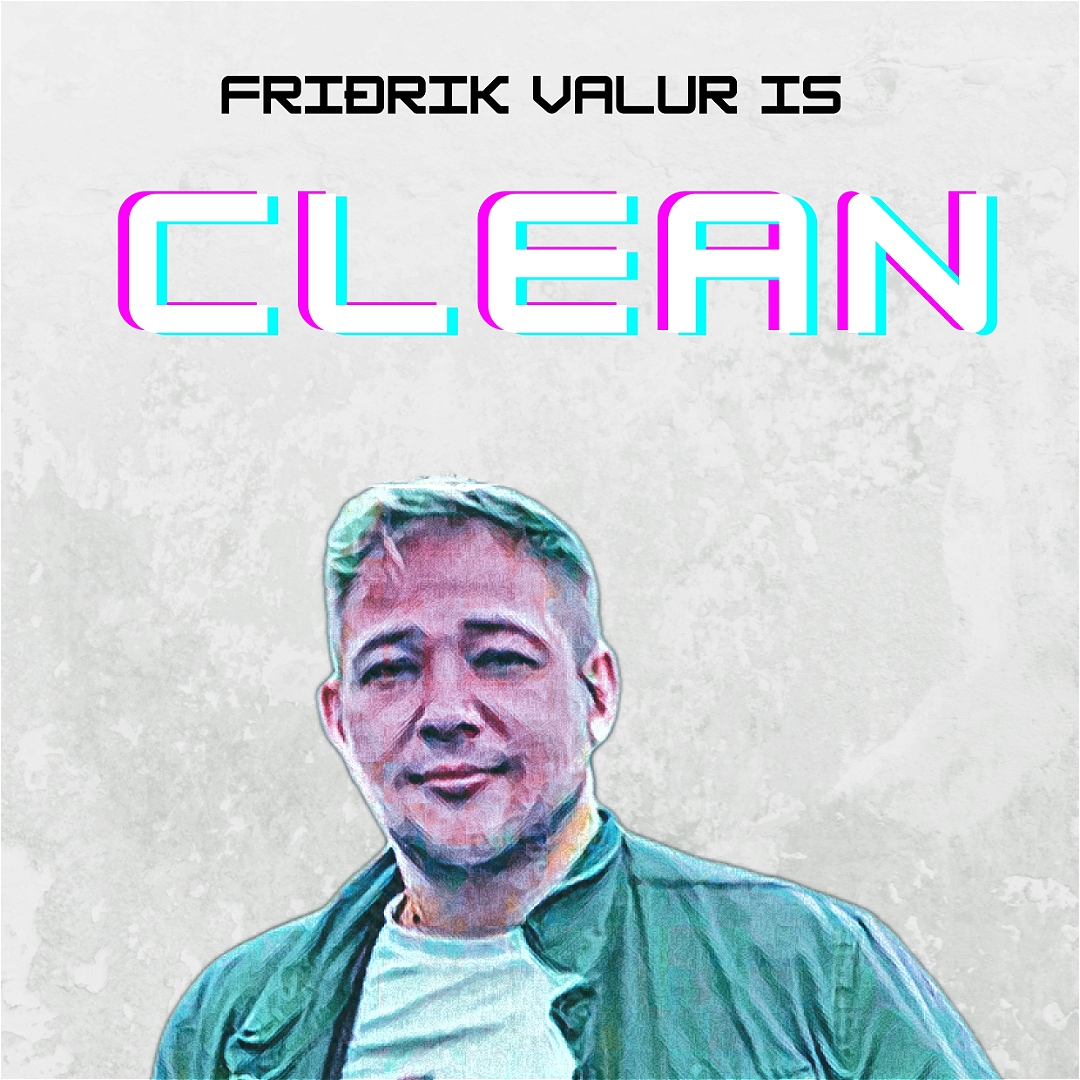 Living with three roommates, jobless and more often under the influence than not did not bother Friðrik much. He was doing what he loved, comedy. But after waking up at his parents house with a black eye, no keys, no phone and no memory of the night before, Friðrik decided to finally get clean.
Being a sober comedian hasn't always been easy. Friðrik talks about sobriety, AA meetings and getting off unemployment to get a job in cleaning. (Get it?) Friðrik Valur is finally clean but is his comedy?
Event Details